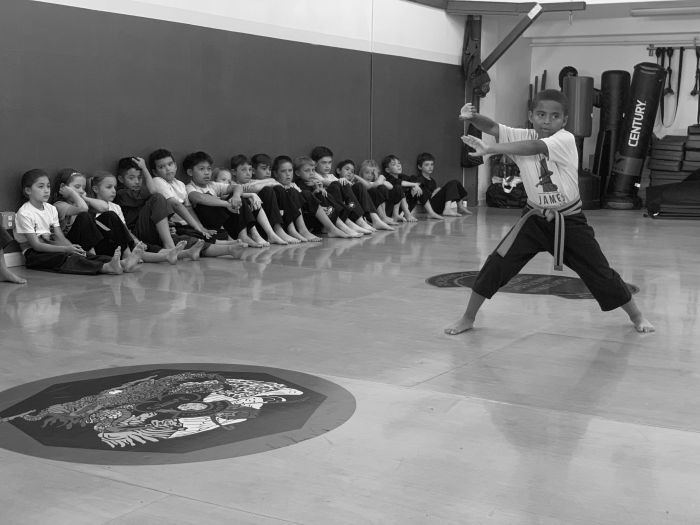 Kajukenbo AKA The First MMA

Kajukenbo is an eclectic martial art that was developed in Hawaii in the late 1940s. It was established in 1947 in Oahu, Hawaii, at the Palama Settlements, to handle local crime, also, to help individuals protect themselves from U.S. Navy sailors who would drink and fight with the locals. The creators were Sijo (” creator”) Adriano Emperado, Peter Young Yil Choo, Joe Holck, Frank Ordonez, and Clarence Chang, who called themselves the Black Belt Society.

The system of Kajukenbo

These and many other such terms have been used to explain the martial art system called Kajukenbo.

Kajukenbo acquired its reputation for being extremely reliable decades ago in the U.S. Territory of Hawaii. In the Hawaii of the 1940s, the enemy was not the ancient battlefield soldier, and it was the common street wrongdoer. Instead of swords and spears, he equipped himself with knives, clubs, and guns. Even when unarmed he did not combat by any guidelines.

He punched, kicked, gouged, bit, and stomped. If you encountered one of these ruthless street fighters, you were in for a life or death battle. Kajukenbo was created to win such a fight.

Ever since its general use of 5 martial arts and it’s a practical method of self-defense that has contributed to its rapid development and strong reputation as an extremely reliable self-defense system.

Two ways of the name

By combining techniques from Tang Soo Do (Ka), Judo, Jujitsu (Ju), Kenpo (Ken), and Kung Fu (Bo), the Kajukenbo stylist can protect himself in numerous ways. He can use soft circular kung fu methods to avert and strike. Or he can use judo or jujitsu to toss an assailant to the ground or limit and manage him. Sr. Grand Master Tony Bowles feels that the strength of Kajukenbo remains in how these strategies are integrated.

For instance, if the enemy punches, the Kajukenbo stylist might step into the attack at a 45-degree angle while obstructing with a soft palm block. He would then counter-attack with numerous rapid-fire Kenpo hand strikes followed by a judo foot sweep.

Once on the ground the enemy could be struck once again or controlled with a jujitsu lock. Unlike the majority of traditional systems, Kajukenbo relies heavily on combination techniques. These mix strategies are organized so that each approach will set up the next by following the reaction of the aggressor’s body. Although some martial artists may explain this as overkill, Forbach feels that an attacker might not be dropped in one strongly focused blow.

For that reason, the theory behind Kajukenbo is that it is much better to counter with a multitude of strategies that can be ended when the danger does not exist than to count on one method and discover that it is inadequate.